James’ experience and expertise covers all aspects of video production: 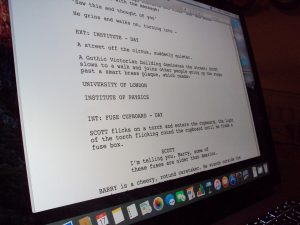 James has worked as a script editor and freelance scriptwriter, writing and editing material for English language teaching videos. James also wrote the screenplay for the low-budget British feature, Monk Dawson, and has recently written a series of radio plays. 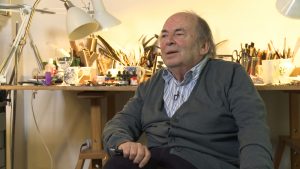 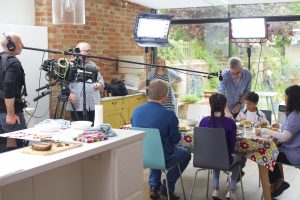 James has directed and produced video material in the UK, Europe and the US. This work has included large- and small-scale dramas, interviews and vox pop interviews and all kinds of documentary projects.

James has experience of working across multiple projects, juggling pre- and post-production, including casting and licensing, costing and permissions. 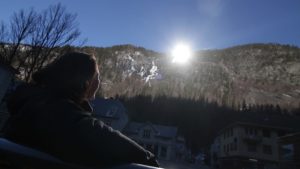